The Jakarta Post – 22 August 2009 – The government is considering to allow the export of S4S (surface -machined to a smooth finish on all four sides) categories of wood and logs from natural forests, currently still banned, as a way of boosting the revenue of the forestry sector, an official says.

“We’re currently in talks with all ministries concerned. Hopefully, we’ll issue the regulation soon,” the director general of forest product development at the Ministry of Forestry, Hadi Daryanto, said Friday.

Hadi argued that despite the global crisis, the S4S and log products are still lucrative in certain markets across the globe. “The demand is particularly strong from Middle East markets,” he said.

The ministry had decided in 2005 to ban the export of the S4S products and logs from natural forests, in a bid, at that time, to help conserve natural forests, whilst still allowing some local value chain development for local wood products.

Hadi said that apparently other countries like Malaysia and China had benefited from this still growing global market, particularly after the Indonesian withdrawal from the S4S and log market in 2005.

Analysts have suspected that most of the illegal logs cut from the Indonesia’s natural forests were exported to Malaysia and China with cheap prices and then the two countries re-exported them in the form of logs, S4S, plywood, furniture, or other woodworking products.

Diah Raharjo, the forestry program director of Kehati, an NGO involved in promoting forestry conservation, said the government should strengthen legal certainties in the forestry sector, improve transparency and establish a solid mechanism to maintain transparency, before executing the plan.

“If the government does not improve forestry governance then I’m afraid the plan of allowing the S4S exports will end up increasing illegal logging that will, of course, worsen the destruction of natural forests,” she said. 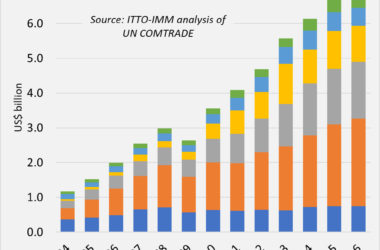 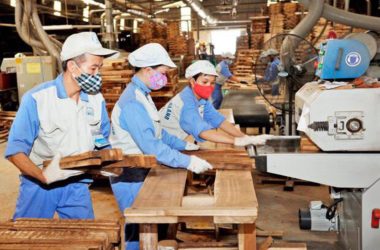 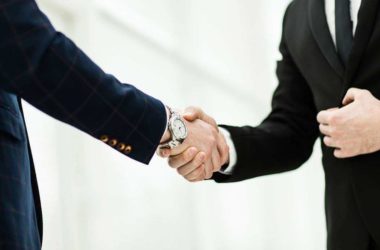 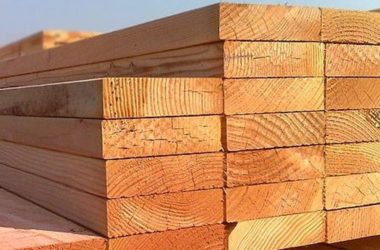 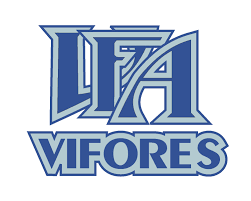 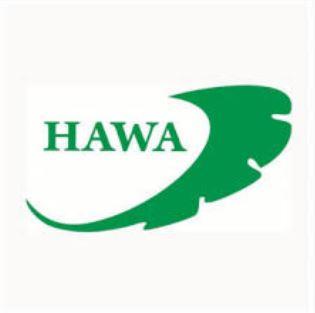 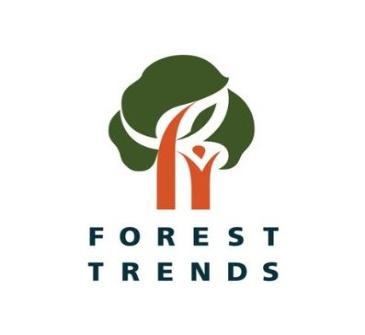 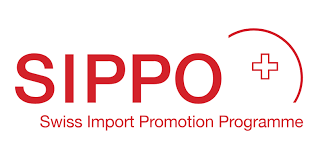 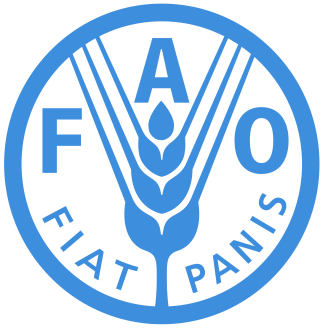 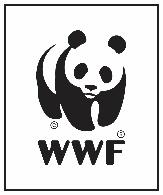 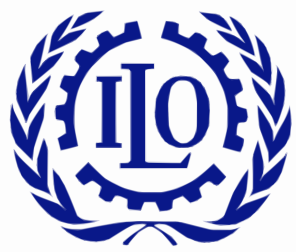 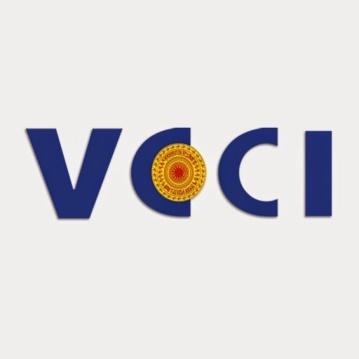 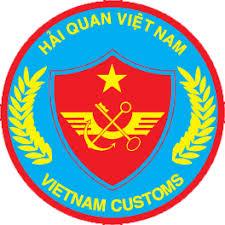 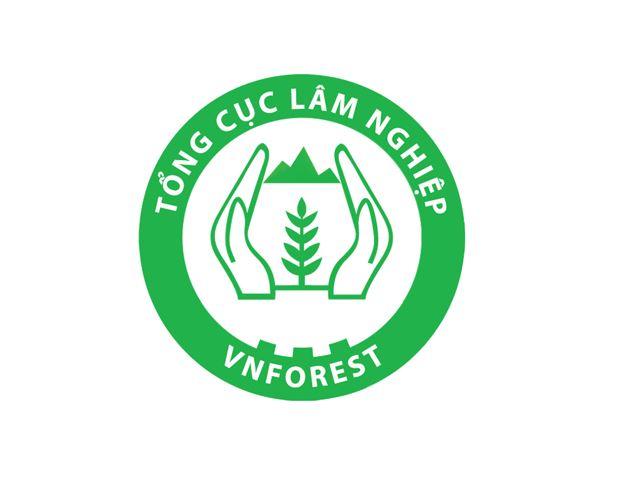 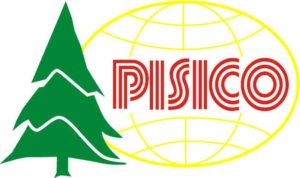 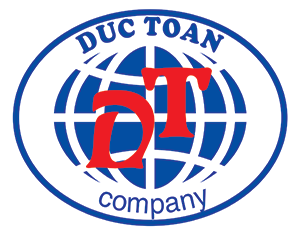 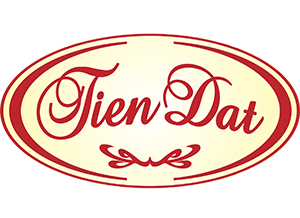 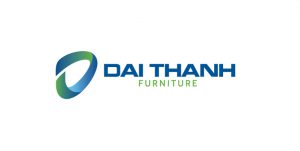 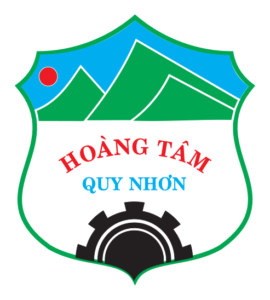 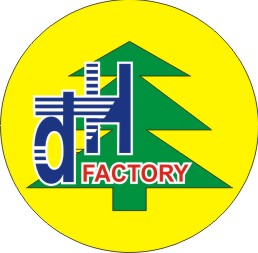